Last weekend I was asked to give a talk on media literacy and critical thinking in regards to TV viewing. The topic was something I had never spoken about before but something I was excited to delve into. 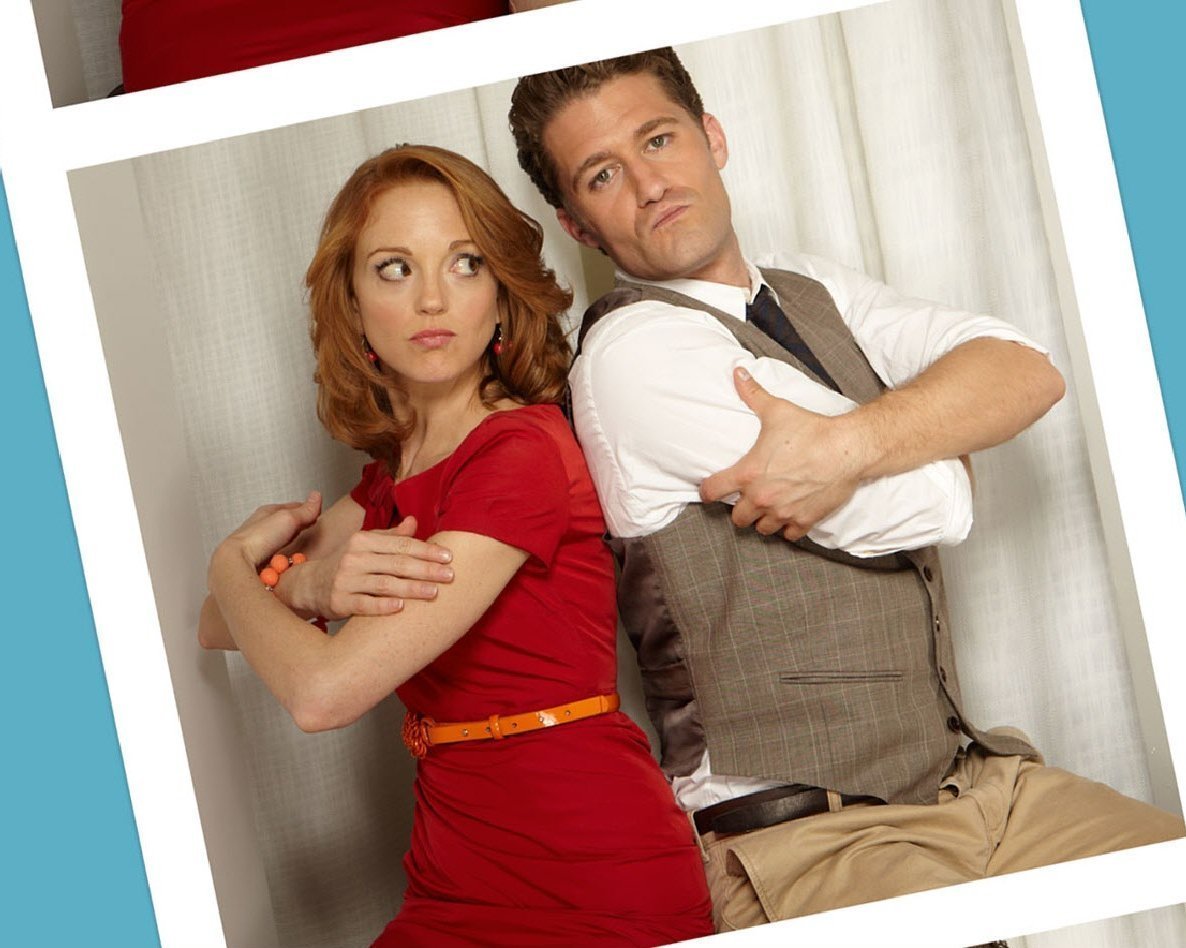 In my opinion, too many people allow their emotions to be manipulated by the externals of a TV show – the costume, the scenery, the music, the fluttery feeling you have when two of your favorite characters are together. Not enough viewers look critically at these shows. Not enough step back and consider how they would truly feel if this happened to them.

An example? Sure. Anyone who has watched even a few episodes of Glee has probably rooted for Will and Emma to be together. The adorable glee-club teacher and the clueless OCD counselor appear to be a match made in heaven. When I asked the group I was speaking to if they wanted Will and Emma to be together. Everyone in the room enthusiastically raised their hands. I then asked them how many of them would like to see their brother or father have an affair. Collectively the room looked scandalized that I would suggest such a thing. One person in the back shouted out, “who would ever wish for that?” I pointed out that we all hoped for that exact thing by wanting the married Will to finally connect with the engaged Emma.

That simple example was enough to begin opening their eyes to the trap we can all fall prey to when we let ourselves sit back and enjoy entertainment without engaging our critical eye.

And that is just one example from one show. Go ahead, watch one of your favorite shows and ask yourself as each scene unfolds would you act this way? Would you really want someone in your life to do what these characters are doing? It can be a very eye-opening experience.