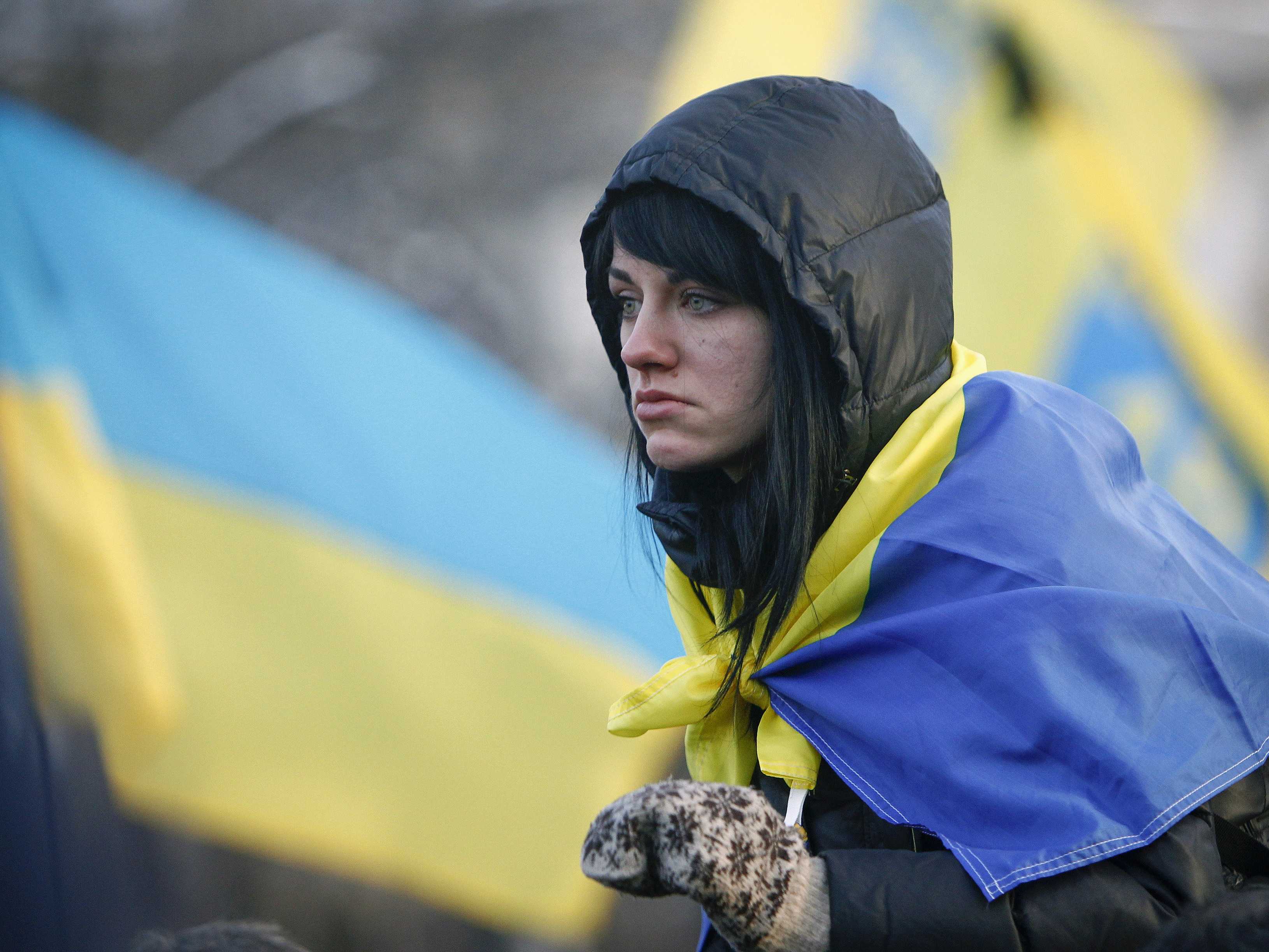 We’ve discussed on this blog recently the demographic outlooks of Germany, Italy and Russia. There is also another European country to keep an eye on as it continues its demographic decline: Ukraine. Now, you might not be surprised that Ukraine’s population is dropping, there is, after all, ongoing fighting in the east of the country and wafare tends to kill people and drive others from their homeland. As Forbes reports:

“According to the latest data from Ukraine’s committee on state statistics and Rosstat, which has taken over responsibility for monitoring Crimea’s population in the aftermath of its annexation by Russia, Ukraine’s population including Crimea and Sevastopol declined by more than 250,000 between 2014 and 2015.”

But contrary to what appears to be common sense, this population decline is after taking into account a supposed net inflow of migrants to Ukraine. That is, even accepting the scarcely believable finding that more people have moved to a country that is in the middle of internal conflict than have left it (cue joke here about how the new migrants to Ukraine are all riding on Russian tanks) Ukraine’s population still declined by a quarter of a million people.

This decline is due not to an increased mortality rate (which is actually slightly down) but to a sharp decrease in the birth rate. In the first third of 2015, the birth rate plummeted by 12% off the 2014 level. Put simply, Ukrainians are not having nearly as many babies. Given the country’s current instability the decision to put off having a child is certainly understandable. Interestingly however, a lack of Ukrainian babies is not a new phenomenom. According to wiki, the Ukrainian fertility rate has not been at replacement levels since 1987. In the intervening 27 years, the Ukranian population has dropped from 51.3 to 43 million people: a drop of over 16%. But the fact that this already low fertility rate has dropped another 12% in 2015 is an extremely worrying trend for Ukraine’s economic and demographic future. As Mark Adomanis notes:

“…it means that Ukraine’s future financing needs are going to be much larger than anticipated. The Ukrainian economy will have many fewer productive workers in future years, and this decline is only going to accelerate. The country’s demographics were already rather bleak, but they are lapsing back into the catastrophic.”

There is another reason to worry about the future of that troubled nation. And the longer that the conflict continues, the deeper this demographic hole will become.