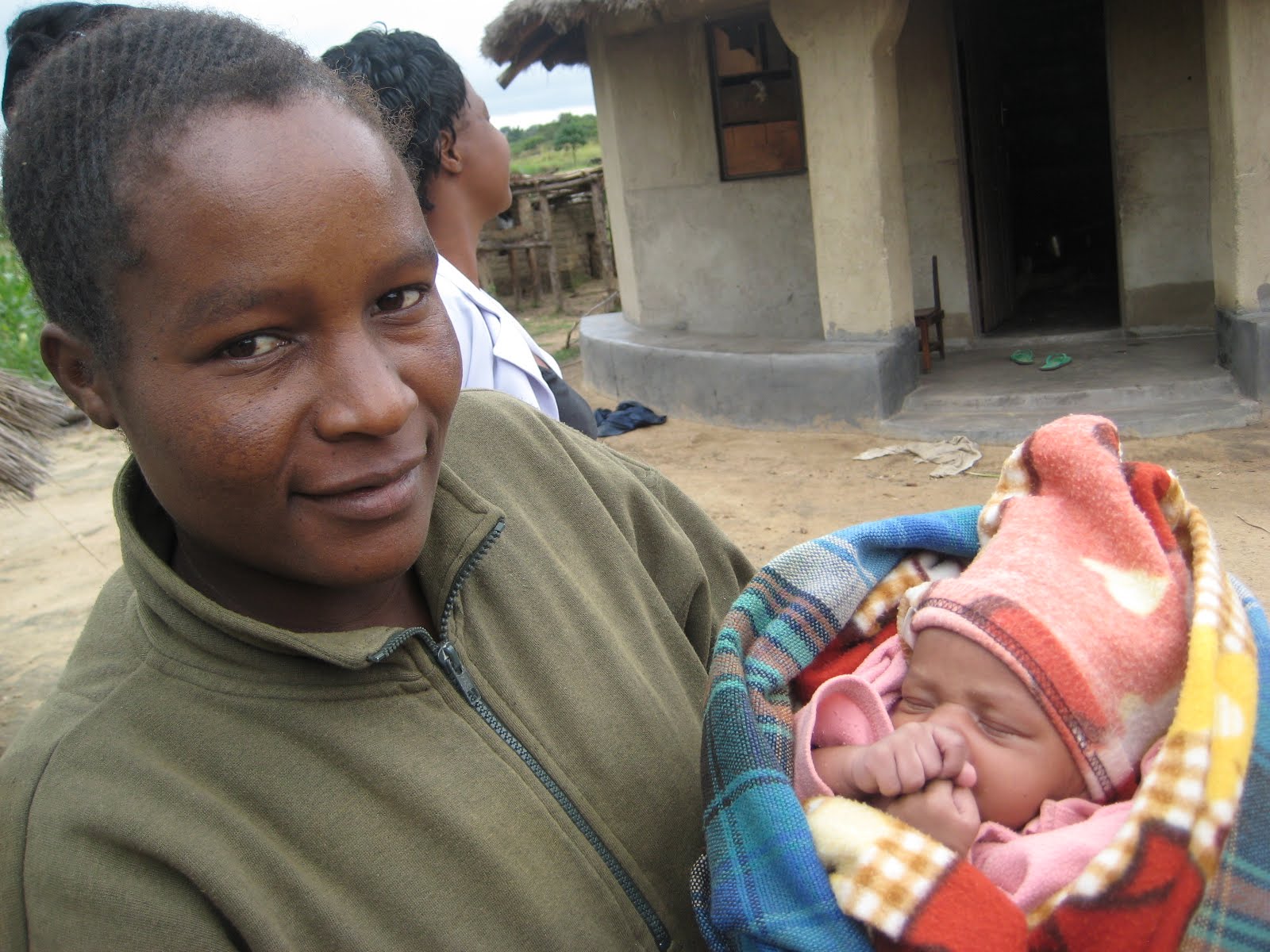 A few weeks ago I was searching online for new humanitarian projects and initiatives dedicated to authentic development in Africa, and it dawned on me that in this difficult and dry global economic climate , many humanitarian aid projects have been inevitably defunded and donor-nations that had once pledged and promised to support sustainable development in Africa have quietly withdrawn because of their own difficulties.

So imagine my shock and horror to discover that in this economic drought, the one well that has not run dry is SAAF -the safe abortion action fund – a multi-donor funding mechanism which was formed for the sole purpose of spreading abortion to every part of the world . So, as good development projects are allowed to dry up and die, SAAF enjoys renewed commitments from donors that keep it going and growing every year.

The Safe Abortion Action Fund (SAAF) was established in 2006 by a group of five like-minded (I guess we can also say abortion-minded) donors to support in-country and local initiatives that are involved in increasing access to abortion services within a package of reproductive health care. This is how they described themselves on their website(www.saafund.org), so even from their self-description, their aim and agenda is crystal clear and unambiguous – to spread the culture of abortion wrapped in the pretty packaging of “reproductive health care” to every nation and every people on earth irrespective of their abortion laws or their cultural and social objections to the killing of the unborn.

And they are advancing their morally objectionable mission by providing hundreds of thousands of dollars in grants to organizations which demonstrate an ability to improve (and increase) access to abortion through advocacy and policy change (i.e. funding abortion lobbyists who specialize in pressurizing and persuading governments of poor countries ) as well as service delivery (i.e. funding abortionists, abortion facilities, and equipments).

In their own words, SAAF works to de-stigmatize abortion and to legitimize the abortion debate – creating and supporting a ‘network of champions’ who are more empowered to work at local and national levels.

So for the founders, sponsors and donors of SAAF, ‘champions’ are people who are able to provide, de-stigmatize and legitimize the killing of the unborn around the developing world.

What a viciously vile and violent work being unleashed by SAAF’s network of “champions”!

Plainly put, this is an abortion-machine and at the hub of it is the International Planned Parenthood Federation (IPPF)  as host and coordinator – no surprise there.

But what is surprising and disconcerting is that they are able to attract wealthy and powerful donors to their thinly-clad, highly objectionable abortion-project which has as its main objective the destruction of tender life in the womb.

So as millions of pregnant women are unable to get access to basic prenatal care that will save their lives, and millions of girls are unable to gain access to basic education that will empower them for life, donors and sponsors get together, unite their forces,  and pull their massive resources only to dedicate astronomical amounts of money to de-stigmatizing, legitimizing and increasing access to abortion across the developing world.

This abortion-propagating entity is being funded not by private donors but by governments of some very prominent European nations !!!  Yes, hiding behind the IPPF as host are the United Kingdom , the Netherlands, Denmark , Sweden , Switzerland and Norway.

When you think of it, these are Wealthy, Educated, Industrialized, Rich, Democratic (W.E.I.R.D) nations who have hurdled under the sleek umbrella of the SAAF project in order to spread their own tragic disregard for the sanctity of human life especially to nations that have chosen to uphold the inherent right to life of their unborn.

The same nations who are reducing their humanitarian aid projects in Africa  due to the economic restraints are nevertheless able to provide unlimited funds (or so it seems) to provide “safe” abortion in Africa because they consider it of utmost importance.

An example of this can be seen on page 22 of the SAAF 2008 report (http://ippf.org/sites/default/files/safe_abortion_action_fund_interim_report08.pdf)that the UKAID (also known as DFID) increased their donation for Africa and as they put it in their report “considering the need in this part of the world , this extra specific funding is proving to be invaluable”.

So where the African girl cannot get an education it is considered , by SAAF and all their powerful donors,as invaluable for her to be able to get her abortion.

And boldly the IPPF and their donor-nations ,year after year ,keep pushing their project in Africa and other parts of the world while trying to pass it off as a vital part of development . Abortion cannot be a part or element of development because the path to authentic development is not and should never be paved with the blood of the innocent . And no developing nation should have to sacrifice their unborn on the altar of “development” even if they are being prodded or pulled by any of the highly admirable W.E.I.R.D nations . The life of every African child (even the tender one in the womb) is of inestimable value and should not be compromised by any glossy projects or initiatives.

Since 2006 SAAF has been spreading the scourge and affliction of abortion in the developing world and they are still at it as their 2013 call for funding applications (http://www.saafund.org/page/apply-grant) has just been closed barely 4 weeks ago. And yet no objections have been raised so far to their reprehensible and deplorable agenda which is all about killing unborn babies and  inflicting life-long pain on vulnerable women.

This deserves a strong objection and a heart-felt cry of resistance from the African people as well as the Africa-loving tax-paying citizens  of the donor-nations  ,  because in a world that has seen so much violence and war , these so called “peace-loving” and “peace-mediating” nations are turning around to fund the radical promotion of abortion in nations where abortion is seen as direct violence and war against the most vulnerable.

In supporting and funding SAAF , the donor-nations exhibit their imperialistic disregard for the African way of life and worldview as they are going all out to extend and impose their own views and values on life in the womb (which they see and treat as disposable).

I suppose the questions to ask them as they all enthusiastically get in line behind the IPPF to openly fund and promote abortion in the largely pro-life developing world,would be – where is the multi-donor funding stream put in place to help orphaned babies in Africa ? Where is the multi-million dollar project to provide a healthy alternative for African girls in crisis pregnancy?

Where are your generous humanitarian efforts that are compatible and consistent with  the African (pro-life, pro-woman, pro-motherhood) world view?

Africa chooses and embraces life for all African babies (because everyone has a right to life, a right to be born), Africa celebrates womanhood and motherhood and so we ask, no – we beg, that the good governments of the United Kingdom , Norway, Denmark ,Sweden, Switzerland and the Netherlands would reconsider and refrain from sustaining and spreading projects or initiatives that are diametrically opposed to our deeply-rooted African values and instead channel their donation funds and efforts into promoting life and health for all Africans (born and unborn).

Obianuju is a member of Catholic Voices, an organization that ensures that Catholics and the Church are well represented in the media

Obianuju Ekeocha is Nigerian and has for the past seven years been living and working in the United Kingdom as a Biomedical Scientist. Her articles including "Open Letter to Melinda Gates" and... More by Obianuju Ekeocha