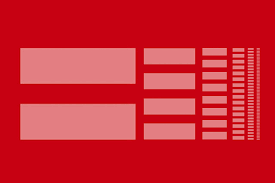 “The definition of marriage is plastic. Just like heterosexual marriage is no better or worse than homosexual marriage, marriage between two consenting adults is not inherently more or less “correct” than marriage among three (or four, or six) consenting adults. Though polygamists are a minority—a tiny minority, in fact—freedom has no value unless it extends to even the smallest and most marginalized groups among us. So let’s fight for marriage equality until it extends to every same-sex couple in the United States—and then let’s keep fighting. We’re not done yet.”

Indeed, if the definition of marriage is in fact “plastic” it is very hard to oppose redefining marriage to include whatever anyone wants it to include. And that is a problem at the heart of the case for same-sex marriage.

Here is a podcast of the article