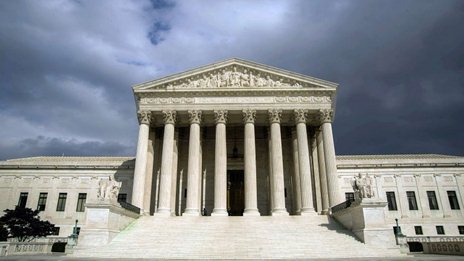 The long-awaited decisions by the US Supreme Court relating to two marriage cases have finally been set down, striking down DOMA and deciding that supporters of Proposition 8 lacked standing to appeal (that is, the court didn’t rule on Proposition 8).

It is worth reading the rulings on the DOMA and the Proposition 8 cases, as there are a lot of interesting points raised in both rulings, especially by Justice Roberts.

So what does this mean for the marriage debate in the US? It will likely be some time before detailed analysis about the rulings and the extent of their consequences is available.

But in the meantime there is an obvious but important principle to be noted: the pros and cons of redefining marriage itself are unchanged by the ruling.

Redefining marriage would still radically change the institution. The overwhelming evidence suggesting children should ideally have both a mother and a father remains. And the serious threats to freedom of religion and freedom of conscience from redefining marriage remain.

And so the debate goes on, and supporters of traditional marriage must and will continue to make their case in the US and around the world.