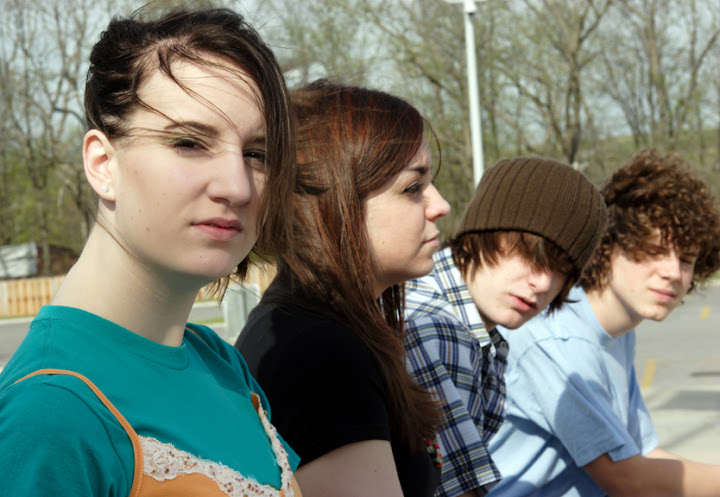 Birth rates among teenagers are on the rise again in the United States after large declines between 1991 and 2005, according to a report from the Centres for Disease Control and Prevention. Other sexual health indictors also have flattened or worsened in what the CDC calls a “disheartening” reversal. Predictably, there are calls for “better sex education” — meaning more stuff about condoms and pills, evidently.

The earlier positive trend in teenage sexual data coincided with the growth of the abstinence education movement and federal backing for it from the late 1990s until now, when President Obama has dropped this funding from his 2010 budget. A campaign against “abstinence only” has been gathering momentum, especially since 2007 when several studies were published purporting to show that it “doesn’t work”.

News reports on the CDC’s review of data have highlighted statistics on sex education. This from Reuters:

* Among 18 and 19-year-olds, 49.8 percent of girls and just 35 percent of boys had talked with a parent about methods of birth control.

* More than 80 percent of boys and girls said they had received formal instruction before age 18 on how to say no to sex.

* Nearly 70 percent of teen girls and 66 percent of boys had received instruction on methods of birth control.

The implication is that being instructed on how to say no isn’t much use — and it probably isn’t without a whole lot of supporting circumstances. But instruction on birth control doesn’t seem very effective either — unless all the pregnancies came from the one third of young people who had not been taught about condoms and pills.

It appears that parents are not super keen to talk to their teenagers about birth control. I wonder why. Perhaps they think it’s wrong to give their children the impression that they expect them to be sexually active.