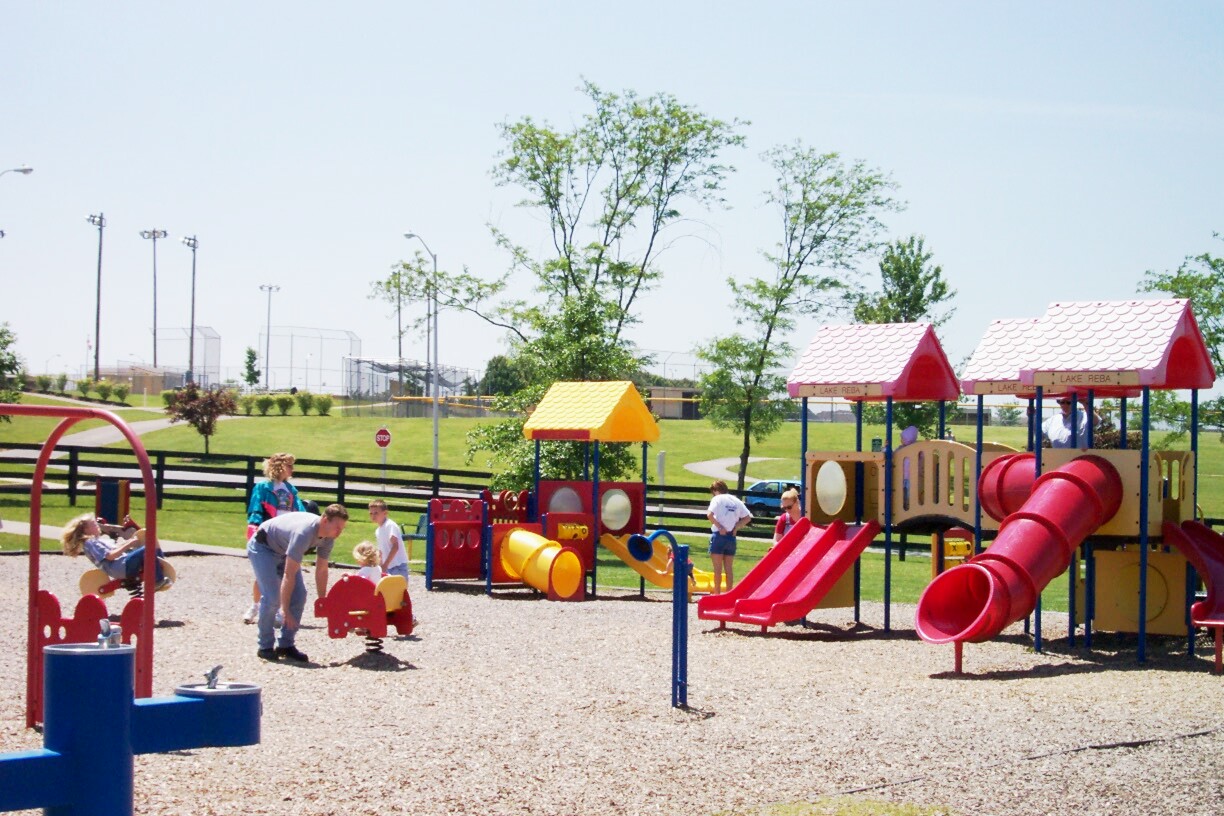 In the wake of the “Great Recession” (I didn’t know that we were calling it that already…) the fertility rate in the US dropped as people lost confidence in the economic future of the country and the world:

“The fertility rate ‘says something about people’s optimism for the future — their optimism about their economic circumstances,’ says demographer Mark Mather of the not-for-profit Population Reference Bureau in Washington, D.C.

“Historically, we’ve seen fertility trends move up and down with economic indicators,” Mather says. “During the Great Depression, we saw fertility rates drop. We saw it again during the Great Recession.

‘It is quite possible that we’ll see a bump in the fertility rate since the economy is improving and people are feeling better about jobs,’ Mather says. ‘The bigger question is, Will that be sustained in the long run?'”

I would have thought the bigger question is: is there are bump at all? Or is this just a statistical anomaly – I mean, we’re talking of an increase in fertility rates of around 0.5% here…and still the US is around 10% below the rate considered necessary for natural stability in a population: 2.1 children per woman.  So even if there has been a small uptick the USA is still relying on immigration to maintain a steady population.

“’Much of the downturn in births is related to economic factors, but economic factors do not affect the fertility decisions of all parents or future parents,’ Sturgeon says. ‘We started to wonder about various groups that might make fertility decisions based on other factors, and religious persons seemed to be a natural group, so we explored this with the data,’ he adds.

Among women aged 15-44, those who attend religious services weekly or more have 1.42 children, compared with the 1.11 children of women who rarely or never attend.

Women who attend religious services weekly intend to have 2.62 children, and those who rarely or never go want to have 2.10 children.

‘Partly because religious communities provide a family-friendly context to the women who attend them, religious women are more likely to have children and to bear a comparatively high share of the nation’s children, compared to their less religious or secular peers,’ Sturgeon says.”