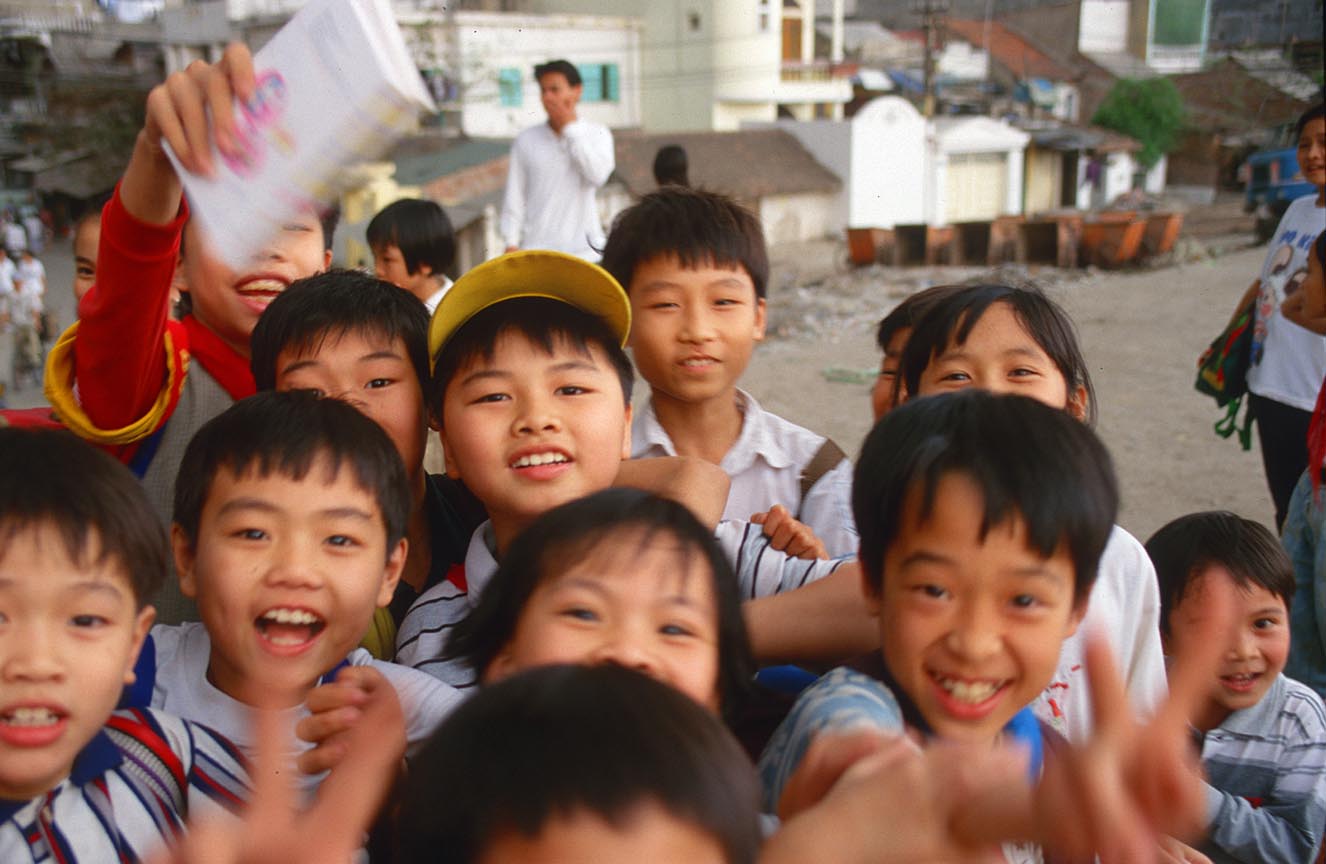 Isthe women’s equality movement leading to the extinction of females?China’s coercive one-child policy is well known but other countries arefreely expressing a population preference with similar direconsequences in the works. The United Nations Population Fund (UNFPA)is well known for the promotion of gender equality through“reproductive health and reproductive rights” and provides assistanceto individual countries for many population related matters. Interalia, the latter includes the financing of various studies to collect,analyze and disseminate population data. One such study Recent Increase in the Sex Ratio at Birth in Vietnam: A Review of Evidence [1]provided some astounding analysis relating to abortion consequences inVietnam: a dynamic country with a population of 87 million – 14thhighest in the world – with a 90% literacy rate and a fertility rate of1.83 that is just below replacement (2.1). While these data were not inthe Report, they form a useful background/perspective for the findings.

Asa result of data collected from the 1999 population census andsubsequent Annual Population Surveys conducted by Vietnam’s GeneralStatistics Office, it was determined that the Sex Ratio at Birth (SRB)had exceeded the norm, was increasing annually and had reached “aconsiderably high level of 110/100” by 2006. That is, 110 boys werebeing born for every 100 girls. The global norm, established by theCreator, is considered to be a ratio of 104-106/100 according todemographers and “under normal circumstances it is quite stable overtime, across geographical regions, continents, countries and races.”

Estimatesfor 2007 show that the SRB rose further to 111/100 and appears to begrowing by a factor of one each year. Vietnam already has a higherratio than India as a whole although, the Report notes, in certainAsian regions (East China and Northern India) the “SRB levels are oftenabove 125.”

But how did Vietnam get to this point? Somewhathesitantly, the Report mentions these contributing factors: theincreased availability of sex-identification technology (ultrasound andamniocentesis) and the long-standing preference for males in apatriarchal society. While stressing the need for more analysis, theReport merely footnotes the fact that data have not been compiled “forsex selection as a particular of abortion practices in the country.”However, even a casual observer will notice a connection between skewedSRB data and readily available abortion “services.” Moreover, “malepreference” is not a recent phenomenon but an ingrained tenet that UNgender policies have done nothing to address!

Indeed, theReport notes the choice of sons is “very strong” in instances of firstbirths – perhaps an offshoot of the overall fertility decline whichincludes preference for only one child. Baby girls are not allowed tobe born as nature intended, or if they are they may be given inadoption (usually for compensation), starved or abandoned, althoughthis is more true of India where the mortality rate for children underfive is unduly high relative to other developing countries.

An American TV advertisement of many years ago had a punch line: “It’s not nice to fool Mother Nature!”[2] In many Asian countries couples have done just that in indulging theirpreferences and ignoring future consequences. If current trendscontinue, Vietnam would catch up with the other Asian regions – withsimilar consequences 25 or so years down the road when, at marriageage, men will note a scarcity of likely brides. As a result, therecould be marriage at earlier ages for females, increased trafficking ofwomen across borders, and possible belligerency on the part of maleseither in pursuit of women or in a military sense.

Inessence, this is a Report on the negative consequences of abortion –hardly the kind one has been led to expect from UNFPA. Does ThorayaObaid, the UNFPA Executive Director who has spent more than threedecades at the UN, understand that her pursuit of reproductive choiceand gender equality have turned into reproductive “sororicide” andgender distortion?

The UN may not be Capistrano…..but I think I see a swallow!

Notes
[1] United Nations Population Fund, “Recent Increase in the Sex Ratio atBirth in Viet Nam: A Review of Evidence”, September 2009, 56 pages. Thestudy was a tripartite effort by the UNFPA, the Vietnamese GeneralStatistics Office and the French demographer Christophe Guilmoto whodid the analysis and prepared the Report, and originated from thefindings of the Vietnamese statistical authorities. Unless otherwisenoted, all quotes in this memo are from this source.

[2] This was an ad for a margarine, which supposedly tasted just like butter!