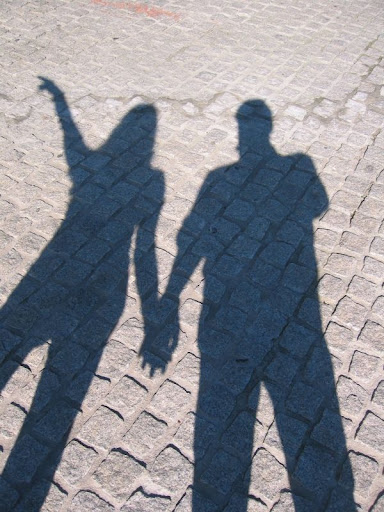 It is always gratifying when research coincides with common sense and everyday experience, as in the case of a new study showing that a relationship in which sexual intimacy is delayed is more likely to endure.

Researchers questioned 642 adults and 56 per cent of them said they had “waited until they got serious before they had sex” (quoting the Toronto Sun here). Most of them also reported that they had “a high quality relationship”.

The number was higher than for the 27% of people who had sex while dating casually and the 17% who were intimate while in a non-romantic relationship.

Professor Anthony Paik of the University of Iowa who reported the study suggested that the courtship process acts as a screening mechanism.

“The debate is ‘why can’t we have sex now?’ The expectation is that sex should occur very quickly. But doing so, you’re losing out on some information that might be useful,” he explained in an interview.

“On average, the more costly the process leading into the relationship, the more likely it is to work. That’s what the data would suggest.”

Alas, he then confuses us by saying that further analysis showed it was not the early sex that caused low-quality relationships but the personalities of the people:

Certain people are simply prone to finding relationships less rewarding, and they are more likely to have sex in casual relationships, he added.

Either way, rushing into sex is not a good sign.