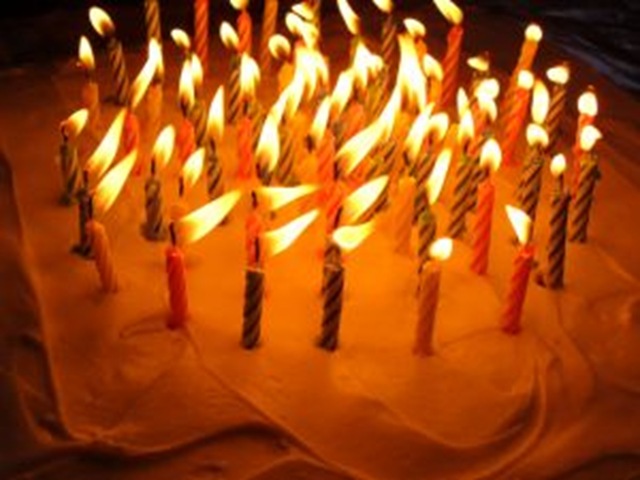 Happy New Year everyone and welcome to 2012! I hope that you all had a fantastic Christmas/New Year break.  We certainly have here in New Zealand, although the rain has been pretty much constant over the last few days – not great for the thousands of campers throughout the country!!  With the start of another year, it is natural to start thinking of the passage of time, the march of the seasons and the spectre of advancing old age.  So now is a perfect time to reassess what age one considers to be old.  When I was much younger, old age definitely began in mid-20s, something I probably need to reconsider as I near late 20s.  Interestingly, according to Reuters, this process of continually revising upwards the date of old age continues throughout life.  According to a telephone survey commissioned by the Home Instead Senior Care institute in the US: “Everybody has a different opinion about what being old is, where old age starts”.  This makes sense I suppose, but with more people living longer, the perception of old age is trending upwards in society.

“For Millennials, people born in the 1980s and 1990s, 62 is considered old, but Generations Xers, whose birth year fell between 1964 to 1970, don’t think anyone is old until they reach 71, the Marist poll showed. Baby boomers suggest old is a description that fits seniors 77 and older and members of the Greatest Generation, who lived through World War Two, don’t think it is applicable description until 81 years old.”

Funnily enough, despite different age groups having a different idea on what is old, the age groups all agree broadly on the age that they wish to live to – between 89 and 92.  This means that “[d]espite thinking 62 was old, Millennials said they would like to reach their 90th birthday.”  Thus, people in my generation are planning on spending one third of their lives in self-defined “old-age”.

These findings can perhaps indicate how society as a whole will determine what is “old”.  With a larger percentage of a population growing older, that population’s perception of what is old will also rise.  That should give further impetuous to calls for a redefining of what is old, and what people in their 60s and 70s can do (and should do).  This will surely impact on what age we think is suitable for retirement.  DENNIS WOLFBERG once joked that the advantage of being 102 years old was that there was no peer pressure.  Perhaps by the time that I get “old”, that joke will no longer be funny.