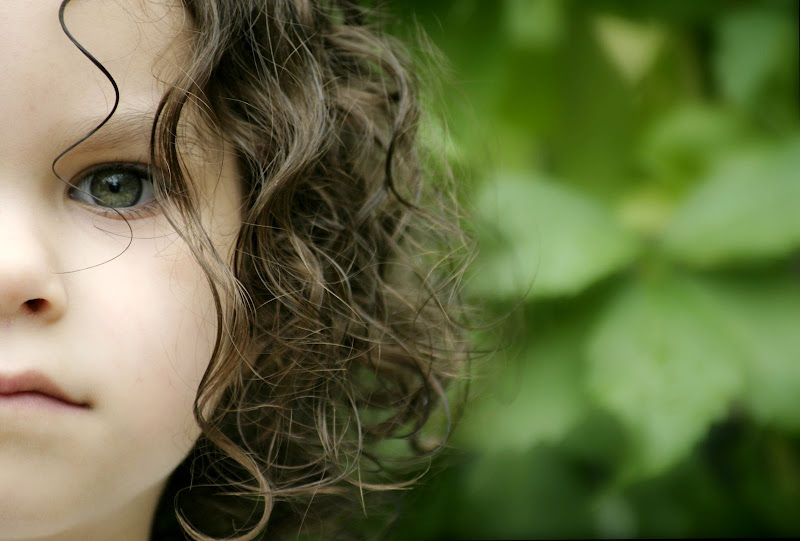 The latest ammunition in the same-sex marriage wars is a New York Times report about research showing that “a majority of Americans now say their definition of family includes same-sex couples with children, as well as married gay and lesbian couples”.

At the same time, most Americans do not consider unmarried cohabiting couples, either heterosexual or same-sex, to be a family — unless they have children.

This is the burden of a new book by Brian Powell, a sociologist at Indiana University, Bloomington, who surveyed public opinion on the subject in 2003, 2006 and this year. But I would not get overexcited about it because this year’s sample of 830 people seems quite small in a population of over 300 million, and maybe the earlier samples were also.

In any case, when it came to actual approval of same-sex marriage there was not a majority in favour:

“Neither the numbers from our data nor actual votes on initiatives are anywhere near the sufficient magnitude to support the idea that the public is ready to embrace same sex-couples with open arms,” the authors say. But, likening the resistance to laws and mores against interracial marriage, “we envisage a day in the near future when same-sex families also will gain acceptance by a large plurality of the public.”

There’s a hint of advocacy about those comments, don’t you think? And this one too:

The book concludes that framing the equality of same-sex couples in terms of “the best interests of the child” might prove to be a more successful political argument than others.

Watch out for that one.