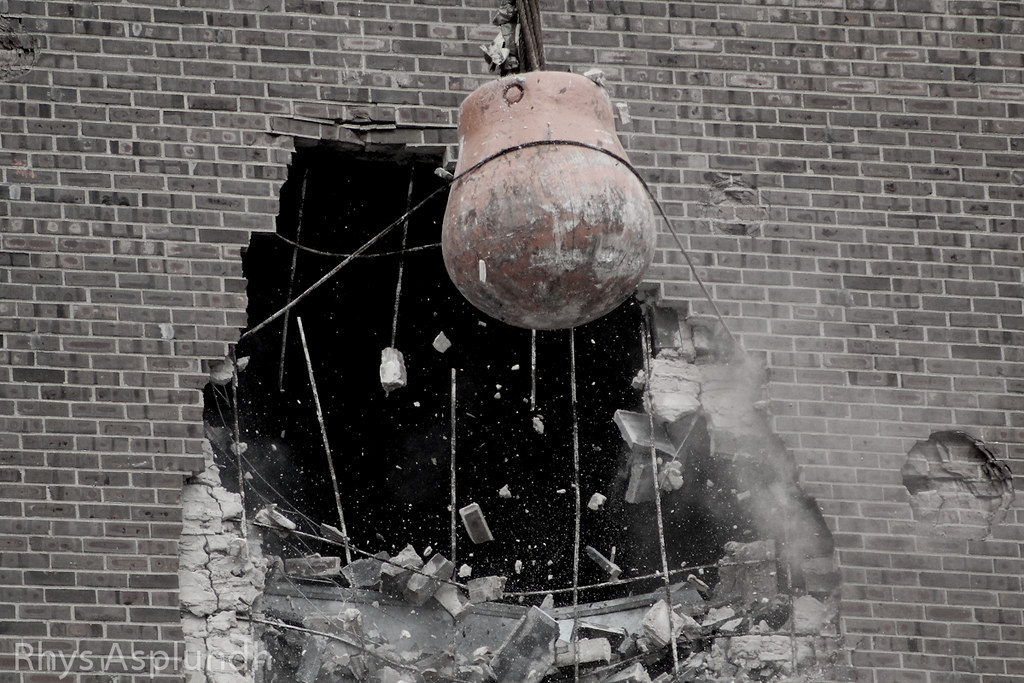 I’ve been puzzling about why Canadian “progressive” values advocates, particularly those passionately in favour of the legalization of euthanasia and physician-assisted suicide (“physician-assisted death” (PAD)), are so adamant in trying to force healthcare professionals and institutions who have conscience or religious objections to these procedures to become complicit in them.

Complicity would occur if objecting individual physicians were forced to provide “effective referrals” or objecting institutions were forced to allow PAD in their facilities. An “effective referral” is defined by the Ontario College of Physicians and Surgeons as “a referral made in good faith, to a non-objecting, available, and accessible physician or other health-care provider.”

In general, progressive values advocates claim to give priority to rights to individual autonomy, choice, control over what happens to oneself, and tolerance for those who believe differently. Yet in relation to respect for the freedom of conscience and, where relevant, religious belief, of physicians or institutions who oppose PAD, none of these principles seem to be applied. Why?

The usual reason given by PAD supporters is that patients who fulfil the required conditions have a right to access euthanasia now that it’s legal in certain circumstances, and that physicians have a duty to enable that access. In other words they argue that pursuant to the Carter case physicians have not only a duty not to prevent patients from accessing PAD, but also, a duty to facilitate patients’ access to it. The latter would be complicity in PAD by objecting physicians and, consequently, like personally carrying out PAD, objectionable on conscience grounds.

With respect to institutions which refuse to allow PAD, its supporters argue that the receipt of public funding negates rights to freedom of conscience and religious belief. Yet, as the Loyola School case in the Supreme Court of Canada shows, the Canadian Charter of Rights and Freedoms can protect private religious institutions from a breach by the state of these fundamental human rights.

It is also argued in support of overriding institutions’ refusals to accommodate PAD that patients should not have to be transferred to another institution willing to provide this intervention.

But for reasons of efficiency, access to necessary expertise and its optimal use, and cost-saving, the transfer of patients between institutions which share services occurs on a regular basis. Treating PAD as such a service would be far from exceptional.

It’s also noteworthy that up to the present no jurisdiction which permits PAD has forced physicians or institutions to participate, that is, physicians and institutions are free to opt out of any involvement.

So why this insistence that all physicians and institutions must be complicit in PAD? Might the media stories about the cases of PAD carried out in the last few weeks pursuant to specific judicial authorization give us a clue? Pro-euthanasia advocates are reported as having welcomed the deaths occurring in this way, indeed celebrated that this was possible and legal.

I suggest one trigger for this reaction was that they saw their values and beliefs as being affirmed by these deaths.

And, if correct, that insight might help to explain why pro-euthanasia supporters will not allow respect for freedom of conscience and may even welcome the opposition to their values and beliefs which claims to freedom of conscience manifest. This would be the case when overriding such opposition provides pro-euthanasia advocates an opportunity to establish and affirm, first, that PAD and their “progressive” values have become societal norms governing how we die, and, second, that PAD is an acceptable exception to upholding the value of respect for life at the societal level.

There may also be something even deeper at work here, especially in the case of physicians who support imposing a duty on their colleagues with conscientious objections to PAD to refer for it.

Conscientious objection to PAD is a direct and palpable challenge, not only to the views and values of those who support it, but also to the conduct involved in undertaking it.  The graver the moral issue involved in any given conduct, the greater is the impact on its ethical acceptability of a challenge to it.  Since, hitherto, especially in medicine, the gravest moral issue has been killing people (since Carter, it is failure to relieve suffering), PAD proponents will react with particular vehemence to suppress the challenge.  Forcing physicians who object to PAD to become complicit in it through referral waters down the impact of those physicians’ objections.

Similarly, the formal approval associated with the court rulings authorizing PAD and media attention and applause for providing it helps proponents to confirm the correctness of their views and could assuage lingering doubts about the rightness of their conduct.

To repeat a warning I’ve delivered before, it must be kept in mind that respect for physicians’ freedom of conscience is not only necessary to respect them, it is also required to protect patients and can be the last such protection against doing them serious harm or other serious wrongdoing. We must maintain respect for all physicians’ freedom of conscience in general, including with regard to PAD, to maintain this protection of patients.