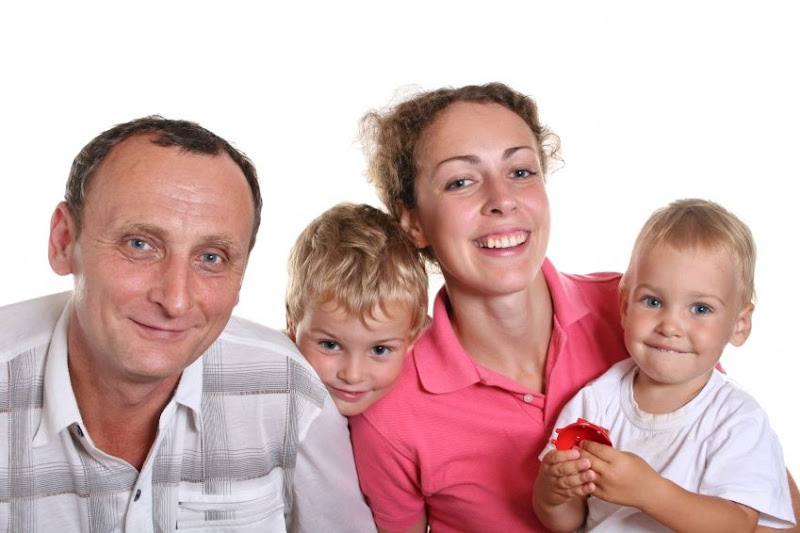 The happiness or otherwise of women is one of the great sociological themes of the last five decades and it is not clear how the balance sheet currently stands. But, for anyone interested in the happiness of married women, a study of American wives by University of Virginia sociologists W Bradford Wilcox and the late Steven L Nock is highly instructive.

Their research, first published in the journal Social Forces under the heading, “What’s Love Got To Do With It? Equality, equity, commitment and women’s marital quality”, is here summarised by Professor Wilcox as a resource for women and men interested in learning more about successful marriages.

The top predictors of women’s marital happiness, in order of importance:

Women who are married to men who make an effort to listen to them, who express affection and appreciation on a regular basis, and who share quality time with them on a regular basis (date nights, frequent conversations focusing on mutual interests and one another) are much happier in their marriages than women who do not have emotionally-engaged husbands.

Women who think that housework (and other family responsibilities) are divided fairly are significantly happier than women who think that their husband does not do his fair share. Note, however, that most wives do not equate fairness with a 50-50 model of equality. Only 30% of wives in this study think their marriage is unfair, even though the vast majority of wives do the bulk of childcare and housework. Why is this? In the average marriage, husbands devote significantly more hours to paid labor than do wives—especially when children come along. So, in the average marriage, husbands and wives devote about the same amount of total hours to the paid and unpaid work associated with caring for a family.

American wives, even wives who hold more feminist views about working women and the division of household tasks, are typically happier when their husband earns 68% or more of the household income. Husbands who are successful breadwinners probably give their wives the opportunity to make choices about work and family—e.g., working part-time, staying home, or pursuing a meaningful but not particularly remunerative job—that allow them to best respond to their own needs, and the needs of their children.

A commitment to marriage

Wives who share a strong commitment to the norm of lifelong marriage with their husband—e.g., who both believe that even unhappily married couples should stay together for the sake of their children—are more likely to have a happy marriage than couples who do not share this commitment to marriage. Shared commitment seems to generate a sense of trust, emotional security, and a willingness to sacrifice for one’s spouse—all of which lead to happier marriages for women. This shared commitment also provides women with a long-term view of their marriage that helps them negotiate the inevitable difficulties that confront any marriage.

Wives who stay at home tend to be happier in their marriages than wives who work outside the home. This is particularly true for women who have children in the home. Women often find it difficult to juggle kids, a career, and a marriage all at the same time. In fact, the study finds that working women are less likely to spend quality time with their husbands. They are also more likely to report that the division of housework is unfair. So time pressures and role overload help to explain why working wives are typically less happy in their marriages.

Wives who hold more traditional gender attitudes—e.g., who believe that wives should focus more on nurturing/homemaking and husbands should focus more on breadwinning—are happier than wives who hold more feminist attitudes. One reason this may be the case is that traditional-minded wives probably have lower expectations of what their husbands can and should do for them emotionally and practically. We also find that more traditional-minded wives spend more quality time with their husbands, perhaps because they are less likely to argue with their husbands about housework and childcare.

Does this study apply to more feminist-minded women?

Yes. In a companion study I looked at marital happiness among women who had more progressive gender attitudes about the division of work and family, and who expressed support for working wives. Even women in this sample tended to be happier if they did not work outside the home, had a husband who took the lead in breadwinning, and/or shared a strong commitment to the norm of lifelong marriage.

Does this study apply to less-educated women?

For the most part, yes. Married women who have a high school degree or less are happier when their husbands are emotionally engaged, when they think housework is divided fairly, when their husbands take the lead in breadwinning, and when they share church attendance with their husbands. However, less-educated wives’ employment does not affect their marital happiness nor does a shared sense of marital commitment.

Does this study apply to every married woman?

The study’s findings are averages and they do not apply to every married woman. There are, of course, feminist-minded women in egalitarian marriages who are very happy, just as there are traditional-minded women in traditional marriages who are very unhappy. For instance, 41% of working wives in our study report they are “very happy” in their marriages. So just because a woman does not have one or two or even three of these predictors does not mean she is necessarily unhappy in her marriage. But if she is missing all of these predictors, she is much more likely to be very unhappy in her marriage.

Are wives likely to be happier if they have more of these predictors?

Wives who have more of the above predictors tend to be the happiest wives. So, for instance, 61% of married women whose husband’s earn the lion’s share of their income and go to church with their husbands and share a commitment to lifelong marriage are very happy in their marriages, versus 45% of women who do not have all of these predictors.