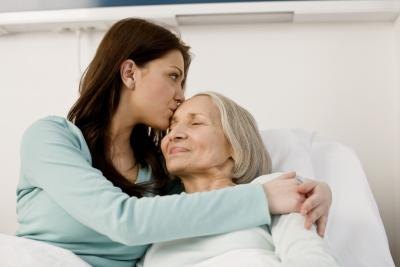 Ireland is the latest country to recognise and tackle the problems of an aging population head on.  On Thursday last week a research report was released which considers what the future demand for care will be from the ever increasing elderly population in both Northern Ireland and the Republic of Ireland.

The report finds that the projected increase in the demand for care from elderly people is huge.  Moreover, the effects of the increase are being felt already and are not just a thing of the future.  Ireland urgently needs to build up better systems of care if it is to continue to provide quality care for it’s elderly.  Professor Charles Normand from Trinity College Dublin comments:

This research shows that although older people are living longer and in better health, Ireland will face substantial extra demands for care of older people every year as the population ages. If care in the community and residential care are not developed appropriately, the pressures on the acute hospital system will be unsustainable.

The report was funded by the Centre for Ageing Research and Development in Ireland and led by Professor Charles Normand.  The report brief can be found here.  Key findings are as follows:

These findings mean that it may be wise to line up some family to make sure you’re cared for if you’re aging in Ireland!  On a different note, thank you for all your lovely well wishes for our new son Thomas.  With figures like these, we may consider training him to care for us in our old age sooner rather than later…