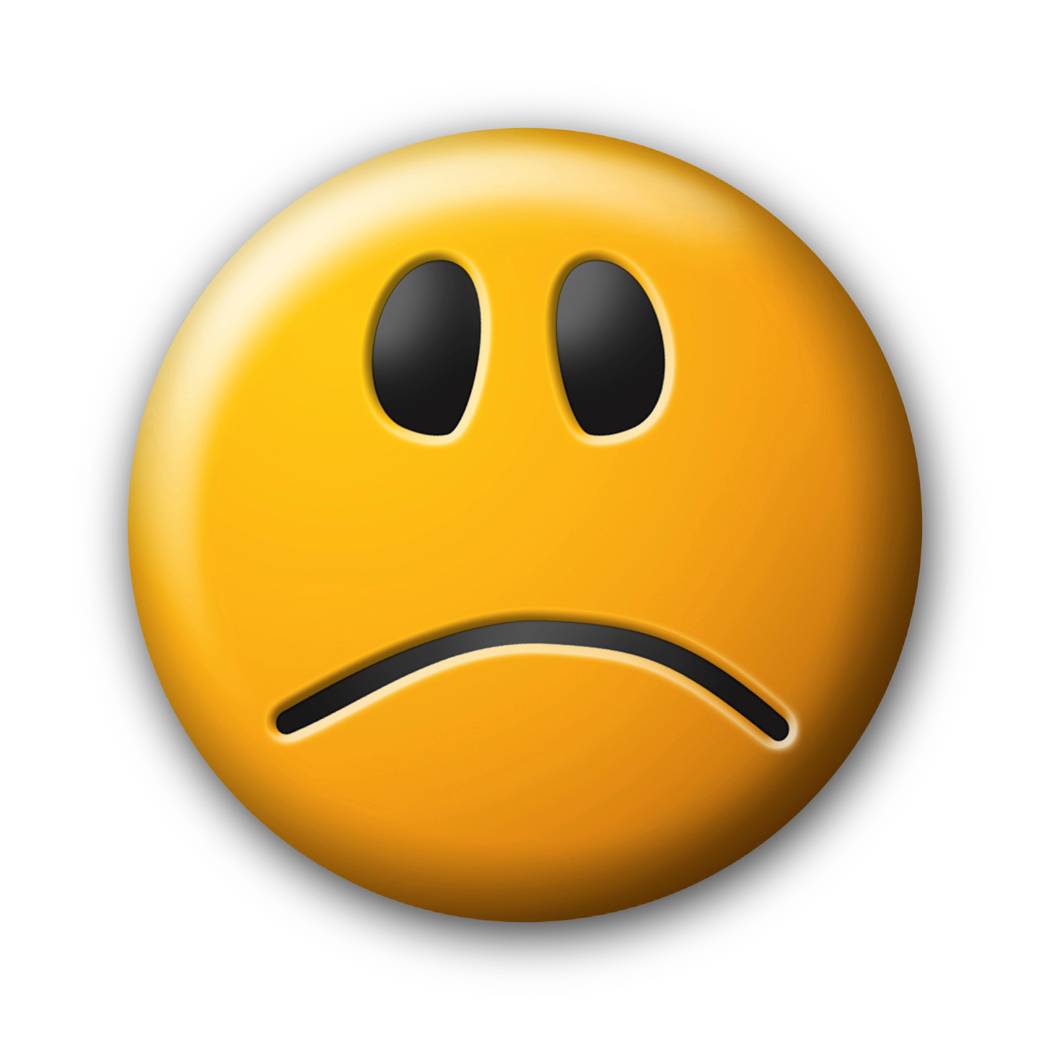 As I was on my way to my local coffee shop to write blog posts for the week, I walked past a number of guys (college-aged) who seemed to have forgotten to put their pants on. They were walking down the street in their winter coats, scarves, hats, socks, gym shoes and nothing but their boxers. I did a double-take then kept walking away from the first one I spotted. But then there was a second and a third, and three together laughing about a book title. And then there were girls too, also fully dressed minus pants.

To be honest, I was too embarrassed for them to even stop and ask what in the world this was all about. And I didn’t want to encourage them in this ridiculousness.

My guess is that it was probably a sociology experiment – a fraternity did something similar when I was in college. They walked around all day in just shoes and a blue speedo and recorded the various reactions they got from the people they encountered. I don’t remember what they learned from that experiment. But what I do remember was the frat boy who sat in the front row of my economics class – in his nearly naked state he made the professor so nervous that she was red in the face and stumbled over her words the whole 90 minutes. His complete disregard for her struggling state was similar to the people today who were walking down the street and browsing through books at the local book store.

Where did the idea of public decency go? Or the concept that we not only dress for ourselves but also for the people who have to see us each day? You might want to wear your underwear out but that is an intimate part of who you are, it’s not for public consumption. There is a reason it makes people uncomfortable, and it is not a matter of the societal norms that have been forced on us. It’s about human nature and the interior principle that tells us that there are parts of our person, our heart and our soul that are not meant to be shared with every random person we encounter.

The trouble with indecency is that if we see enough of it we begin to be desensitized to all of it. Things that were inappropriate before are suddenly not so bad. See enough of the same thing over and over and you begin to not notice it. Like these pant-less people: I passed a couple that I didn’t even notice were part of this movement until a friend pointed them out to me. By that point I had already seen over 20 such people and I had begun to not even register the shock of the moment.

How do we bring a sense of decency back to culture? What are your ideas?

I think there are a couple things we can do, beyond commit to decency ourselves. First, try not to let yourself become desensitized to this. Find the same shock you felt the first time you see something indecent as you do the 20th time you see it. Second, call people out on it, or talk to them politely but pointedly if given the chance. I should have talked to the girl I saw, asked her what she was doing and why she was letting the world ogle her in such a way. At least I can write about it…