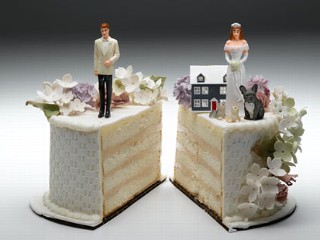 Has the intensification of the debate over marriage affected a slowdown in what looked like an inexorable climb in support for the gay lobby’s cause in the United States? A reading of the detailed breakdown of the Pew Research Centre’s feedback on public opinion on the topic there might suggest something like this. What will the effect now be of the further politicisation of the subject which President Obama has prompted with yesterday’s declaration in favour of the gay agenda.

There will be many amd varied readings of these survey results as they stand, but it will be interesting to keep an eye on how the graphs go in the months ahead. Sentimentality can only take a cause so far and once people are confronted with reasonable arguments – which the pro-marriage camp has been offering in contrast with the emotive strings being plucked by their opponents – then common sense and reason often prove the more powerful persuaders in the end.