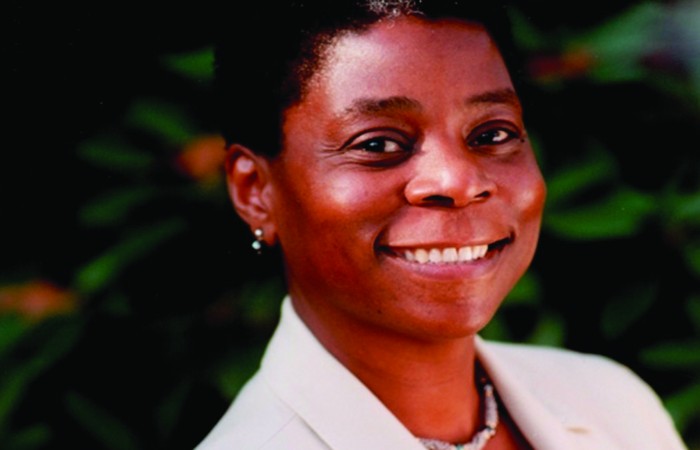 Before the Industrial revolution most people were employed in agriculture. Today, in the United States, only 1.4 percent of the labor force works in the agricultural sector, producing food for millions of people. As industries developed, more and more people went to work in factories and more and more products formerly made at home (fabrics, clothing, utensils, furniture, and more) were manufactured in factories – and much more efficiently and cheaply. Factory jobs took more and more men away from family farms as mechanization was introduced in agriculture too.

As new industries emerged, grew and expanded: autos, railroads, appliances, radio and TV, telegraph, telephone, and much more, a larger and larger segment of the work force found employment in these industries. With industrial products becoming more readily available, human ingenuity and innovation shifted to create services. Today, in all developed economies the service sector continues to expand, providing most employment, while industry and manufacturing jobs contract. In 2014 in the United States, services accounted for 80 percent of employment.

Where are the women in all this? Some historians have argued that women had many more economic responsibilities when agricultural employment was the norm. The husband went off to till the fields and do farming chores while the wife at home had to manage the family house, budget and financial affairs as well as spin, weave, cook and clean.

Factory jobs initially employed men. Then, as certain less sophisticated industries appeared such as clothing manufacturing, jobs for women opened up in the early part of the 20th century.

In the United States, during World War II, many factory jobs were taken over by women as about half-a-million men went off to war. Women proved they were up to the job as symbolized by the famous portrait of Rosie the Riveter. In the postwar period there was no going back for women in the labor force especially as more and more women received secondary and tertiary education and were eager to work in their chosen profession.

While a smaller segment of the female working age population works outside the home in the United States compared with other developed countries, women have made significant strides. Many women have become bona fide CEOs and Presidents of major corporations. For example, Mary Barra has been the Chief Executive Officer and Chairman of General Motors since 2014; Ginni Rometty has been Chairman, President and CEO of IBM since 2012; Ursula Burns continues as Chairman of Xerox Corporation, having been President between 2009 and 2016 and the first Black woman CEO of a Fortune 500 company; and Indra Nooyi has been CEO and Chairman of PepsiCo since 2005. They are all highly regarded for having taken tough measures to turn around and improve the performance of their respective companies. All are married with children except for Rometty who has no children.

In the world of finance two of the most prominent and powerful individuals are Christine LaGarde of France who is the head on the International Monetary Fund and Janet Yellen, Chairman of the Federal Reserve Board of Governors.

These are but a few of women who not only “have made it” but have made it big, recalling the popular phrase of a few years ago: “You’ve come a long way baby!” In some cases the influence of fathers on their daughters’ workplace outcome was very pertinent. For example, Mary Barra’s father worked for GM most of his life and Mary herself studied engineering before joining the same firm working herself up to the top job.

Women are in top positions not only in business, finance and industry but also in government. In two major European countries women are heads of government: Prime Minister Theresa May of the United Kingdom is a newcomer on the world scene while Chancellor Angela Merkel of Germany has provided singular leadership on the global stage, mostly in a quiet way, for over a decade. Both women are from parties that are right of center so their names or achievements simply do not come up in women’s circles given that at the United Nations only socialists and leaders of the left seem to have any status. This is a serious bias that should receive more attention and analysis.

Last October, on the day that the new UN Secretary-General was elected, I ran into a female delegate that I knew and asked her if she had heard the news. She had not and asked me who the winning candidate was. (There were 13, seven of them women.) When I mentioned António Guterres of Portugal, she was disappointed and said she had hoped for a woman. My response was: “I was hoping for a competent person – and we got one!” None of the other women or men candidates had demonstrated the qualifications required if the United Nations is to reclaim the purposes and functions outlined by its founders.

A large number of women at the UN had lobbied strenuously for a woman Secretary-General and their disappointment lingers as they continue to push rights, empowerment and equality. The women named above achieved significant positions of power and have shown that they have surpassed “equality.”

As women at the UN contemplate how the work world has changed, they should celebrate the success of many women who have advanced beyond equality to the apex of their professions via their superior capabilities and accomplishments as wives, mothers and CEOs. Indeed, equality may be the new “glass ceiling.”